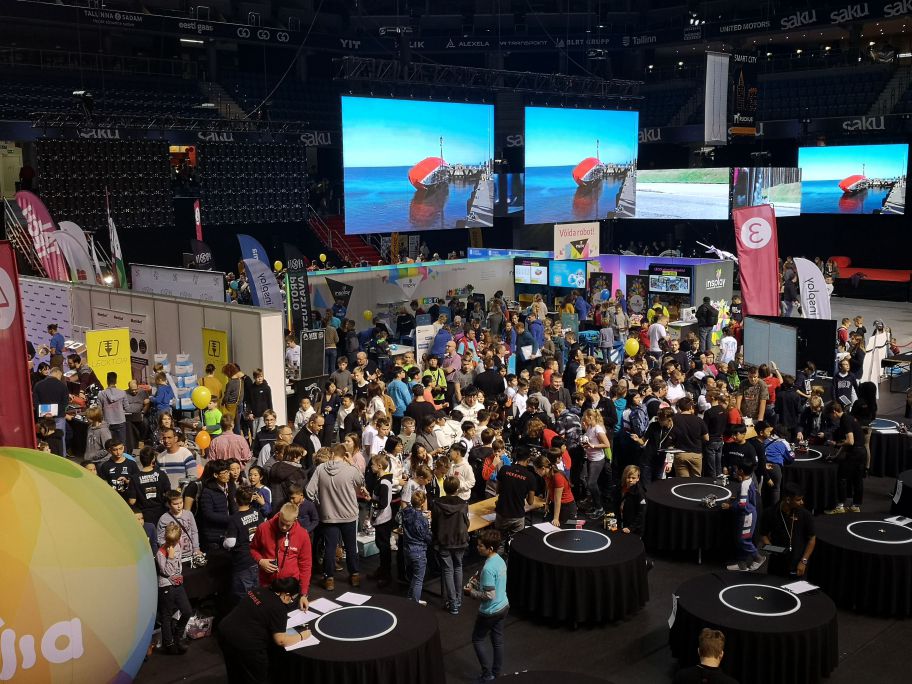 The 250 members of the Cyprus mission to the Robotex International Competition which was held in Estonia from 29/11-1/12/2019 returned back to Cyprus with plenty awards in their luggage.

During the three-day event, trainers and participants traveling to Tallinn with their families did not anticipate cheering so many winners from Cyprus receiving their awards at the Robotex International stage.

In total, eight Cypriot teams received awards for receiving the first three places, while many more entered the top 10 of the challenges, winning 4th-7th place in the various robotic challenges.

Specifically, the world first position in the Lego Line Following challenge, in the category of up to 13 years was awarded to team “Laouris 8” from the Y.Laouris Informatique private institute in Paphos, coached by Yannis Laouris. The team members were Alexandros Sofokleous, Loukia Sioullouvari and Polykarpos Christodoulou

The following Cypriot teams got the second place in the World Competition:

The following two Cyprus teams got the third place at Robotex International:

The following teams were also distinguished in the International Competition:

It is important to note that eight groups of primary school students from all over Cyprus presented their robotic constructions at the impressive Insplay Roboleague International Exhibition. The participating groups were from the following organizations:

and had already won the first places in the Pancyprian competition in Educational Robotics (LEGO WEDO & Engino Mini) in June 2019.

The Cyprus delegation was accompanied by volunteers from the Robotex Cyprus organizing and scientific committee and the Cyprus Computer Society who travelled to Estonia and proudly cheered and applaud the teams during the competitions and the award ceremonies. It is the first time that so many young Cypriots are competing in an international competition on technology, which plays an important role in the development of innovation in our country.

Commenting on the outstanding performance of Cypriot youth and after expressing his warm congratulations to the winners and their coaches, the Board Secretary of the Cyprus Computer Society and Chairman of the Robotex Cyprus Organizing Committee Dr. Panicos Masouras made the following statement "Following the announcement of the international PISA exams results yesterday, it seems that the students did not perform well. Let's celebrate and highlight the successes of the students at the ROBOTEX INTERNATIONAL and get the message out that with coordinated efforts, and independent professional bodies, our education can be improved, and our country can be promoted to a high level in all areas." He also highlighted the great involvement and successes of teams consisting of girls only, and noted that the myth that girls do not want to deal with technology is slowly being dispelled.

It is noted that all contestants have covered the cost of the trip with their own resources and private sponsorships and we call on both the private companies and the state to support such efforts.

The Cyprus Computer Society as organizer of Robotex Cyprus would like to thank all the organizations and sponsors that contributed to the successful organization of the national competition in June 2019. The 3rd Robotex Pancyprian Robotics Competition  was co-organized by the Youth Board of Cyprus and the University of Cyprus, with Cyta as strategic partner,  Bank of Cyprus as Youth Supporter and the University of Nicosia as Educational Innovation Leader. Gold Sponsors: Institute of Research and Innovation and RISE, silver sponsors: IET (Institution of Engineering and Technology - Cyprus Network), Engino and ΕΚΟ Cyprus and bronze sponsors: ΕΤΕΚ, Supernova, Novatex and Ζebra Consulting. The competition was held under the auspices of the President of the Republic and was approved by the Ministry of Education, Culture, Sport and Youth and the Digital Champion, whereas scholarships were offered by all private universities. It should be highlighted that the successful national competition is taking place with the invaluable contribution of more than 100 volunteers participating in the scientific and organizing committees of Robotex Cyprus. 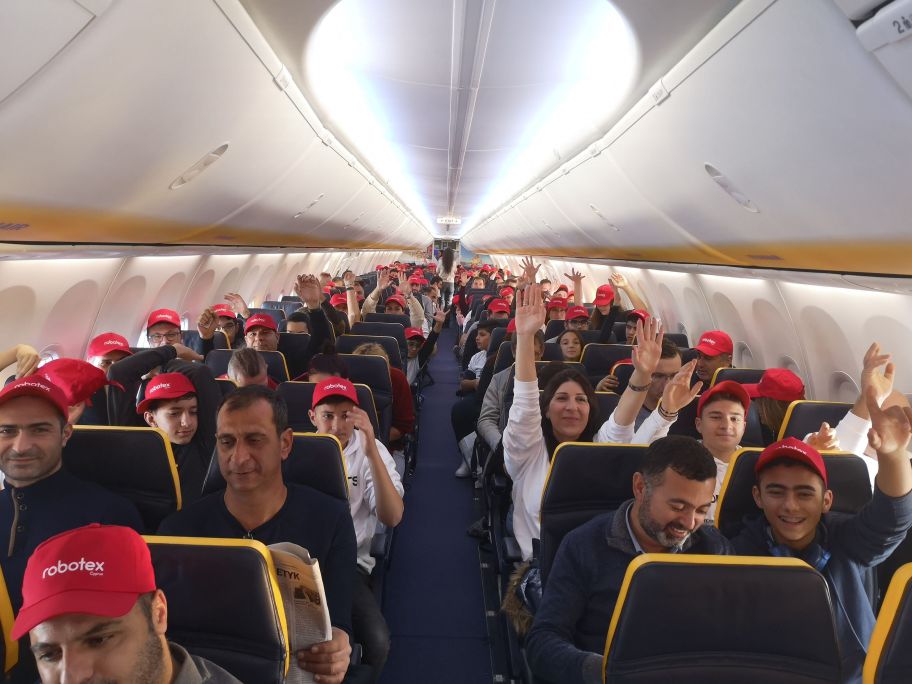 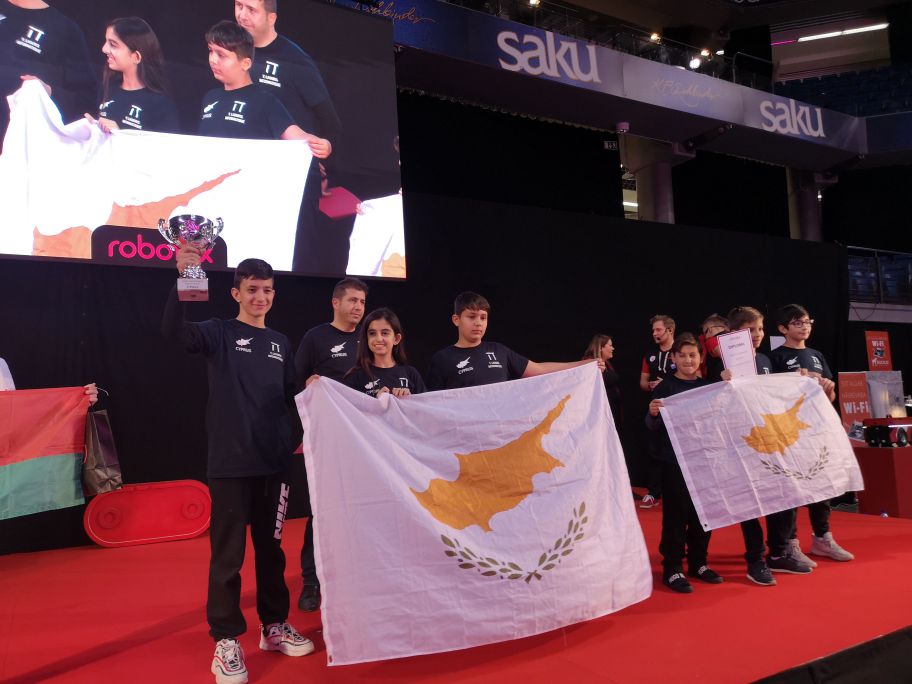 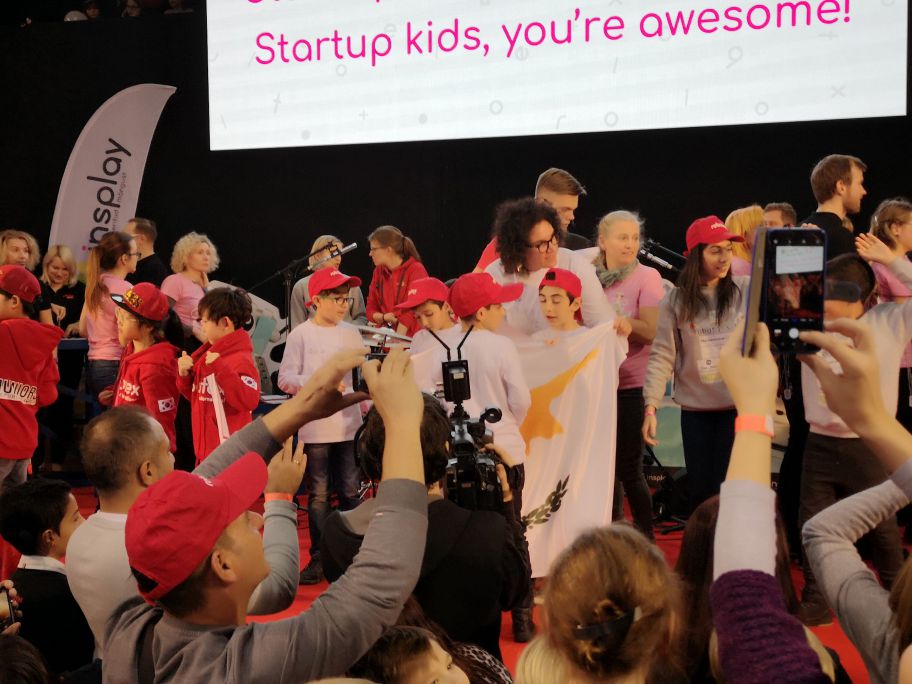 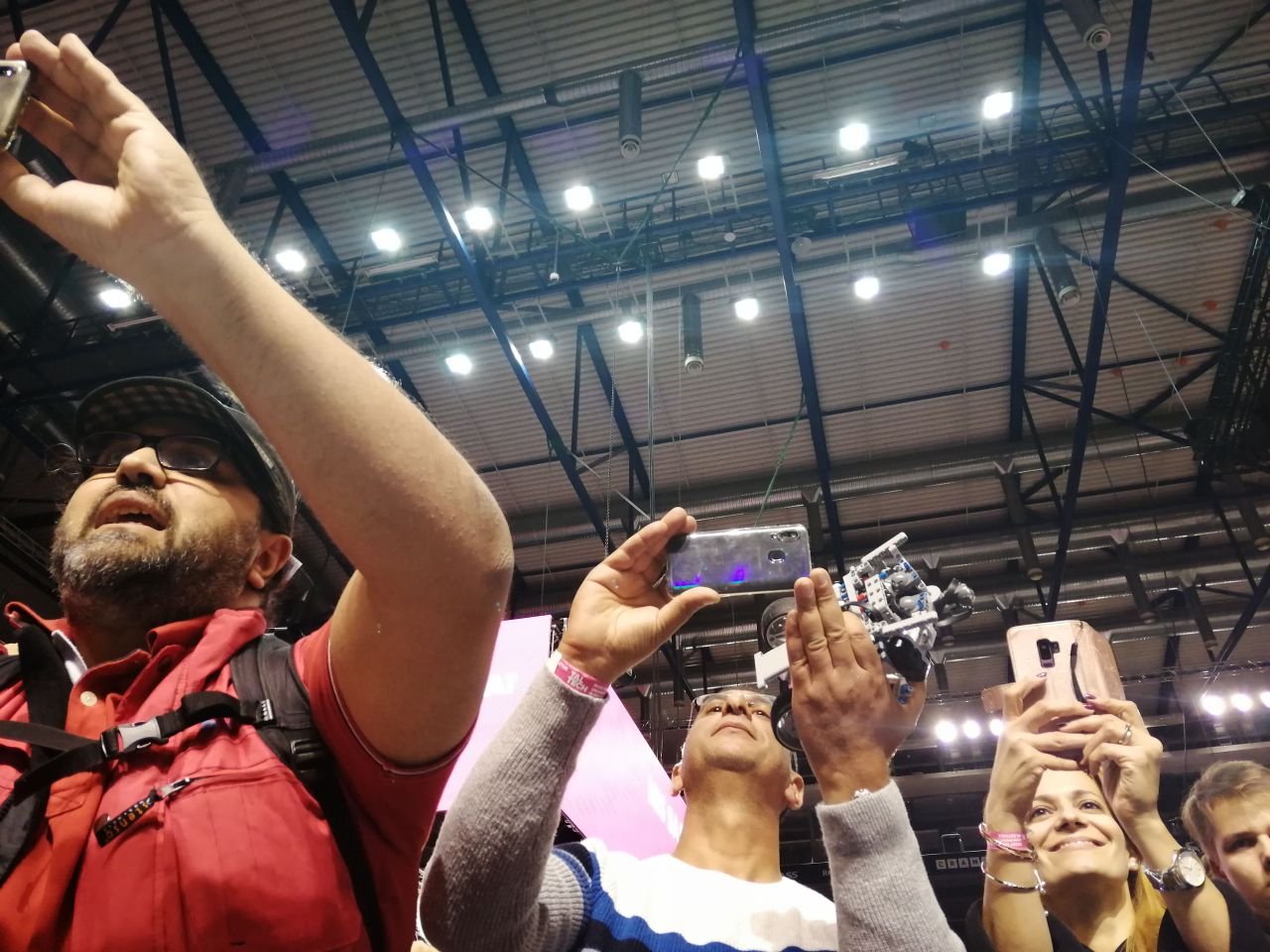 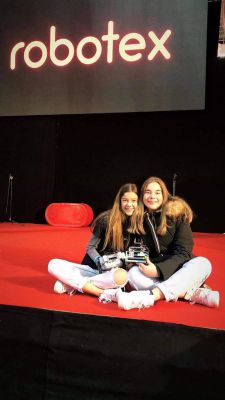 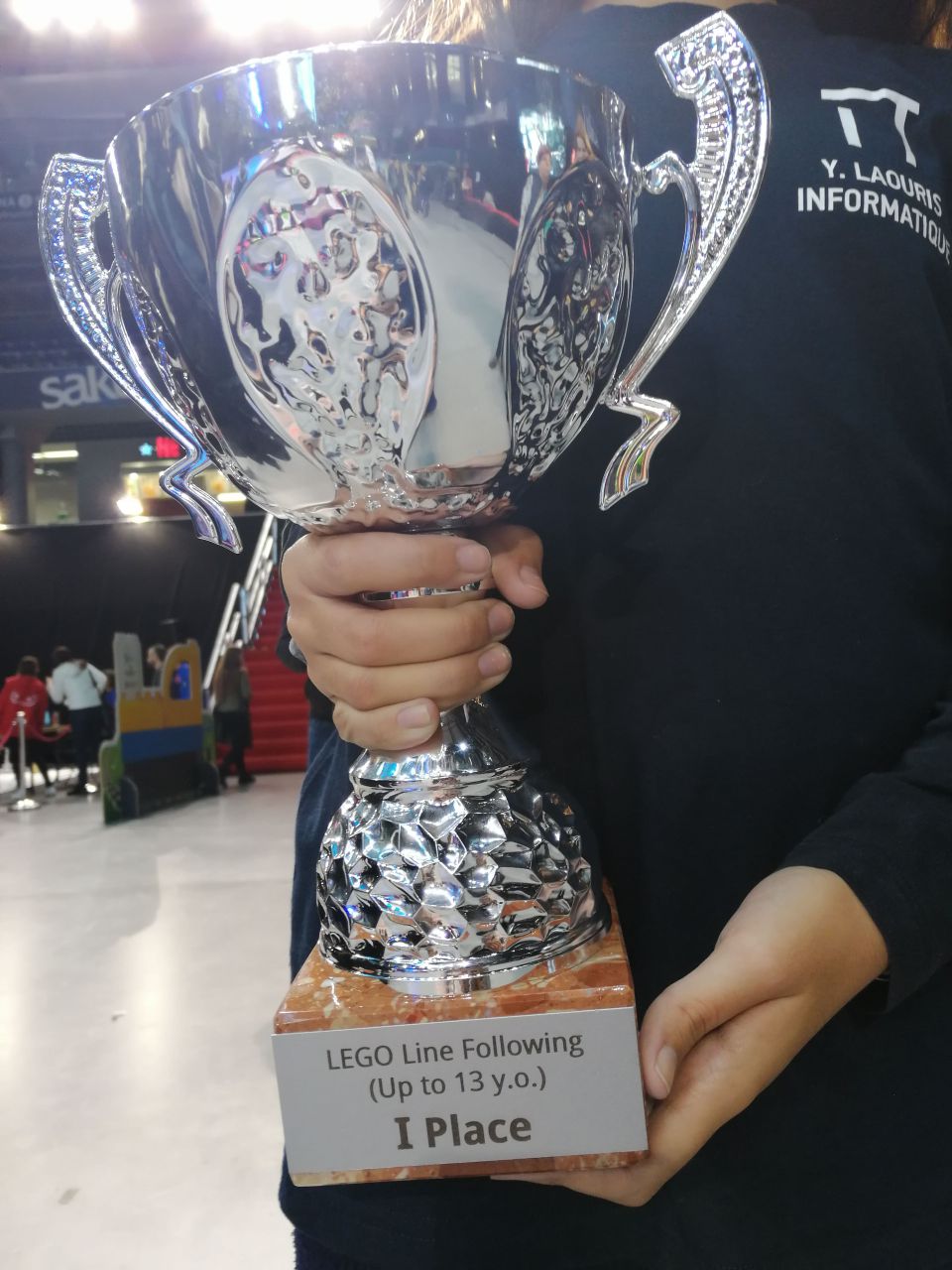