As the large Cyprus delegation group (250 members) prepares for the trip to Robotex International, members of the Robotex Cyprus Organizing Committee and the CCS Board had an interesting meeting with the Ambassador of Estonia to Cyprus and Greece Mr. Priit Pallum.

Mr Pallum was impressed by the size of the Cyprus mission in Estonia and after congratulating the Cypriot organizers expressed his desire to attend the next Robotex Cyprus 2020 event in Nicosia and his willingness to mediate between Cyprus and Estonia especially for the development of partnerships between IT companies and startups of both countries.

CCS Chairman Mr Costas Agrotis said that under the existing cooperation agreement between Cyprus and Estonia, Cyprus will utilize Estonia's know-how and experience in e-government and the development of digital services to citizens. Mr. Panicos Masouras, Chairman of the Robotex Cyprus Organizing Committee, emphasized the importance of involving youth and students in technologies such as robotics and STEM in an effort to upgrade the education system while Mr. George Georgiou, Chairman of the Scientific Committee highlighted the role of the dozens of volunteers who contribute to the successful foundation. 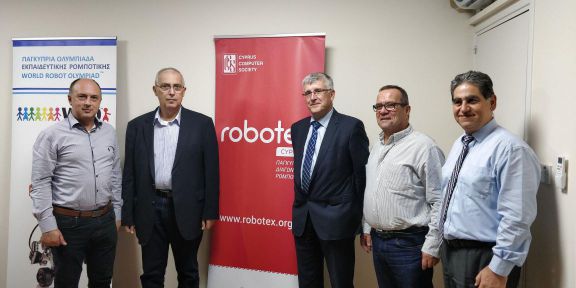 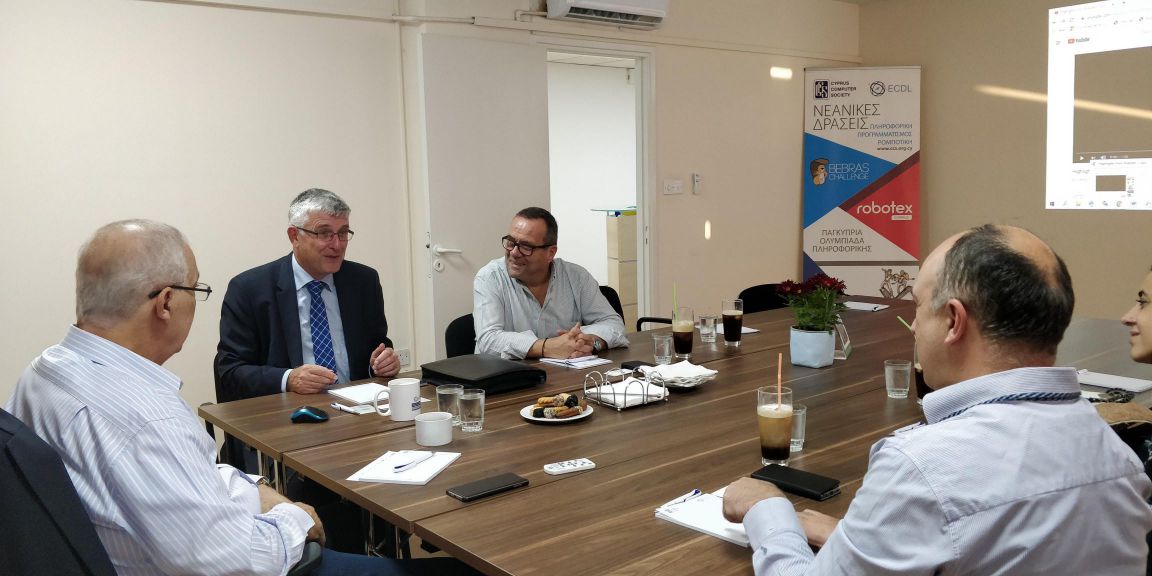